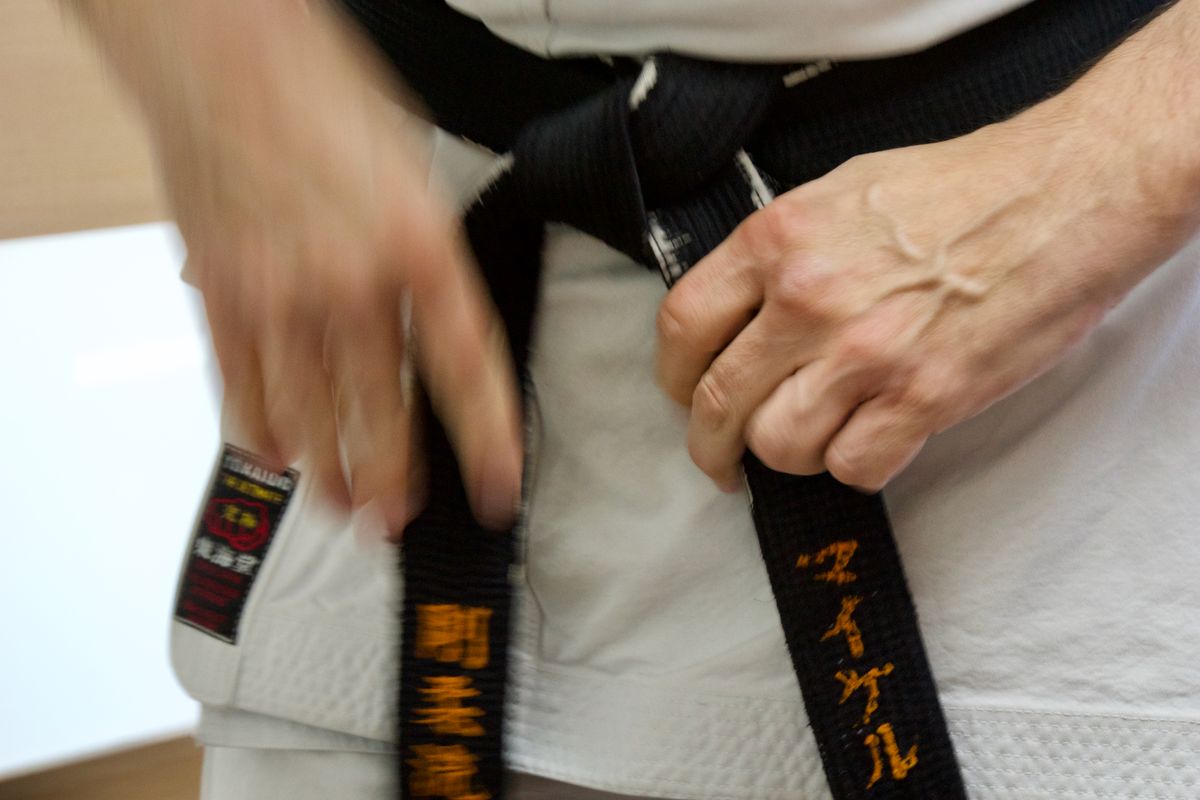 The Koenkai is the group of blackbelts (shodan and above) of the dojo who support and advise Sensei, and who act to move forward the goals of the dojo.

Koenkai (後援会) literally means "support group" and the concept of a koenkai has been integral to dojo for centuries. In fact, the concept even has applicability in modern Japan's political system, in which most Japanese members of the Diet (the main national legislature in Japan) have a koenkai that helps them raise funds and advises on policy and politics.

The 2023 meeting of the Koenkai wll occur immediately following Kagami Biraki on Saturday, January 14th, 2023. Members not present in New York City will be able to attend via livestream.

Every year, the dojo presents a unique cycle of four meditation+shodo lectures during the first four weeks of January.
A monument to Meitoku Yagi is being completed on Okinawa and Goju students have an opportunity to contribute to its construction and maintenance.
The 2022 Holiday Fund donation drive has begun -- please give generously.