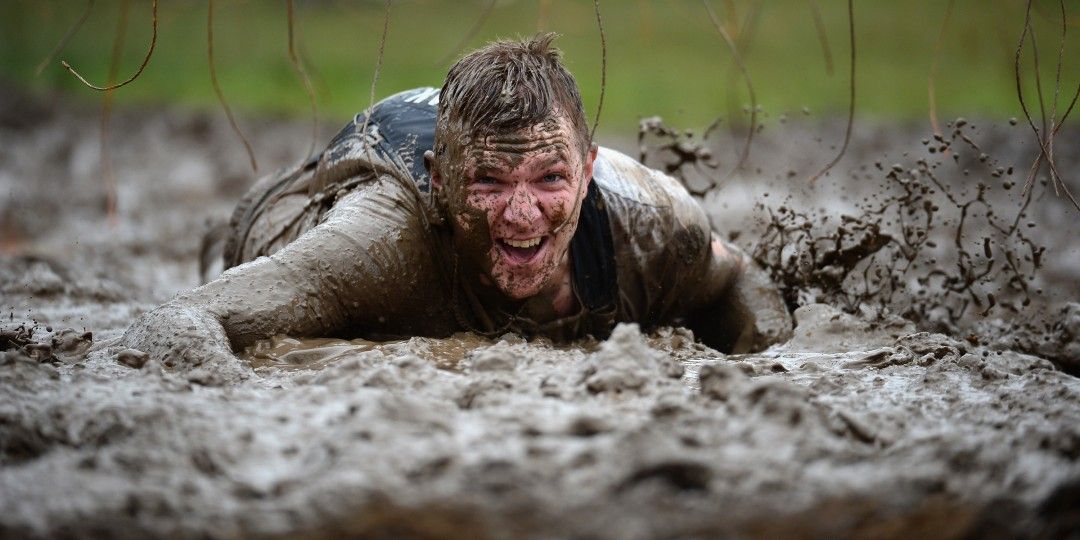 Nintai is “perseverance” and the two kanji that are used to compose this concept in writing are very telling: 忍 “nin” meaning to “endure” (it is also the root of “ninja” which literally means a person that endures) and 耐 “tai” meaning to resist or to push through.

So, nintai is to push though obstacles and accomplish our goals by means of endurance or persistence.

Much has been written about how endurance and perseverance is central to karatedō, both in its philosophical dimensions and in the practical dimensions of training and sparring.

Nintai can be quite a formidable weapon in the hands of the karateka, both in the dojo and outside the confines of the dojo floor.

The Secret to Success

Nintai teaches us that in the end, there is no such thing as “doing my best” – just “doing” exists for the karateka.

The fundamental notion of non-stopping, never-quitting endurance is embodied even in osu itself – the notion of doing our best, no matter what the situation.

Nintai suffuses all our training, and informs many of the other atomic notions of karatedō such as consistency, focus, and a ready mind.

Editor's Note: This lecture was first delivered by Sensei in San Rafael, California on 11 December 2013, and then again at the Goju Karate NYC Dojo on 7 December 2022. However, it has also been the subject of a number of lectures on karatedō, as this concept is fundamental to all martial arts.