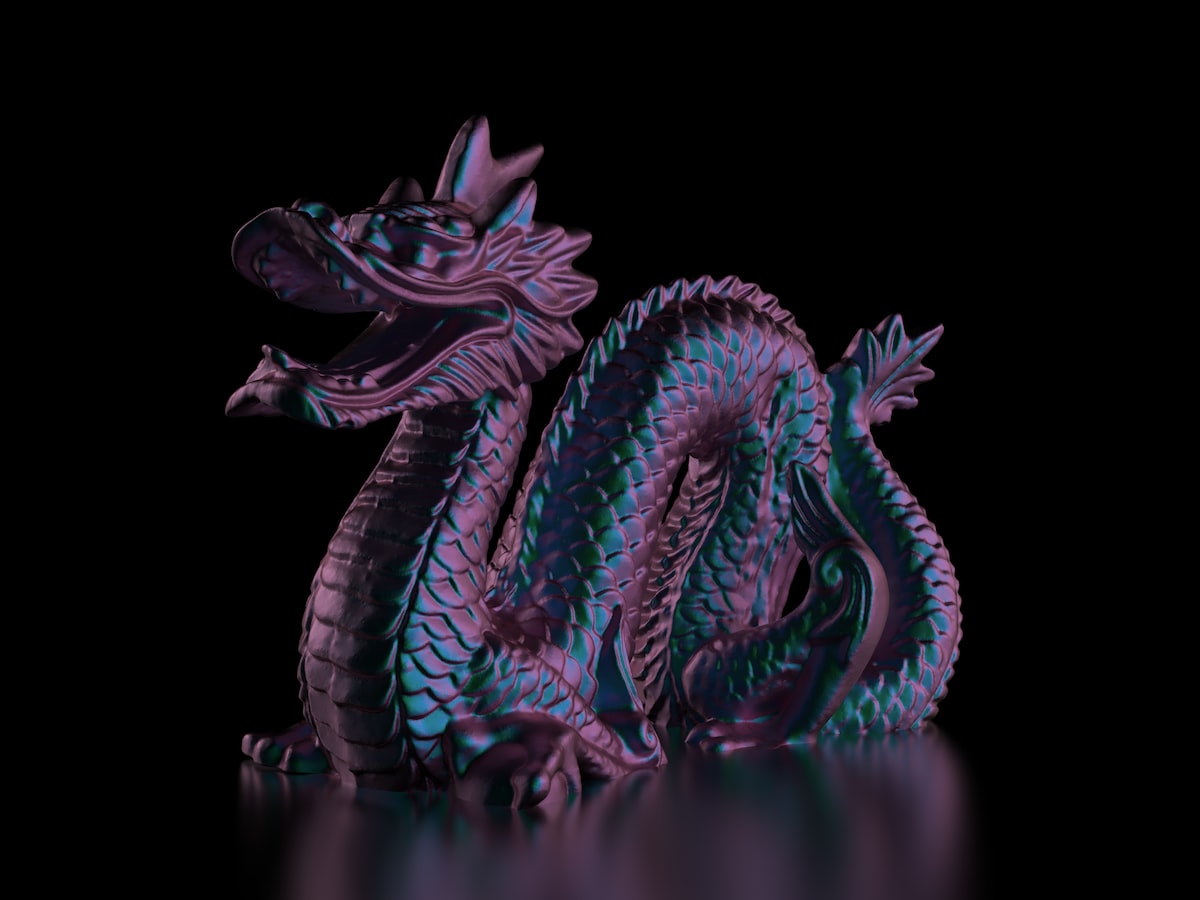 This can take two forms: in one instance, we might so focus on achieving a goal that it becomes all-consuming, larger-than-life in importance and value. And in another aspect, we might indeed achieve a great goal that we have for ourselves, but fail to plan for "what comes next" once we achieve that goal, creating a kind of anti-climax in our lives.

The Puny Snake Behind the Dragon

How many times have we begun “the next great thing” or possibly we’ve purchased “the next great gadget” — and then been sorely disappointed by the outcome of our project, or the utility of our brand-new shiny gizmo? We are so often seduced into thinking that the dragon’s head we saw was the front of a giant shimmering dragon’s body… but in reality, we were only seeing the facade of a dragon hiding a puny snake’s body behind.

Interestingly enough, in such cases we are seduced not by others, but by ourselves. Oh surely we are “helped” along the path of seduction by marketing, advertising, or sometimes simply the well-wishes of others. But we ultimately are the ones that seduce ourselves into believing the dragon’s head indicates the presence of a mighty beast.

The reality of the universe is that many of the dragon’s heads we see are simply the promise of potential — not the actuality of a reality that exists. And in some cases, we are imposing our own desire for a reality to exist that truly does not.

To the Moon, and Back: The Next Act

There is another, equally important, aspect to Ryuutou Dabi, however.

Consider this: the early Apollo astronauts trained heroically to achieve what had never been done before by anyone: to leave Earth, travel to the Moon, and to land on the surface of the Moon, and come home again. To this day, their achievement is an unparalleled milestone  in the history of mankind.

But what do you next, once you've come back from the Moon?

Those early pioneers – among the bravest and smartest explorers of their time – faced this very question, and for some, the answer became a spiraling history of substance abuse, ennui, and failure.

How can this be? These men were at the top of their fields, and were amazingly successful and rightfully received a tremendous amount of respect and acknowledgment for their achievements.

The problem is that, regardless of how amazing our achievements are, we have to plan for what comes after. For every great goal that we achieve, it is important to plan for "the day after" – a day after when we  begin a new project, strive for a new achievement.

But to dwell on the achievements of the past without a plan for the future is a sure recipe for disappointment. We must avoid this, and be cognizant of the importance of planning for our future goals, once our presents ones are achieved.

Planning for the Future, Choosing our Goals Carefully

Ryuutou Dabi is not necessarily a pessimistic message, however. In fact, it ultimately can be a successful and optimistic one.

Consider that there is an enormous amount of energy, time, and resources which must be invested into every path we take in life. Being prepared to examine more closely those paths means that we are more discriminating about which paths we ultimately take.

We have finite resources: our time, our energy, all our material things — these are not endless. If we look closely at each dragon’s head that we see, determine which in reality has a true dragon behind it, and then follow only those paths, we will have the time, energy, and resources to accomplish our goals, have the opportunities and relationships that we desire, and ultimately, find our paths of happiness and fulfillment in life.

And if we carefully plan for "the next day" in our goal setting, we also will position ourselves for future success. This is just as important as the planning and effort that went into achieving today's success.