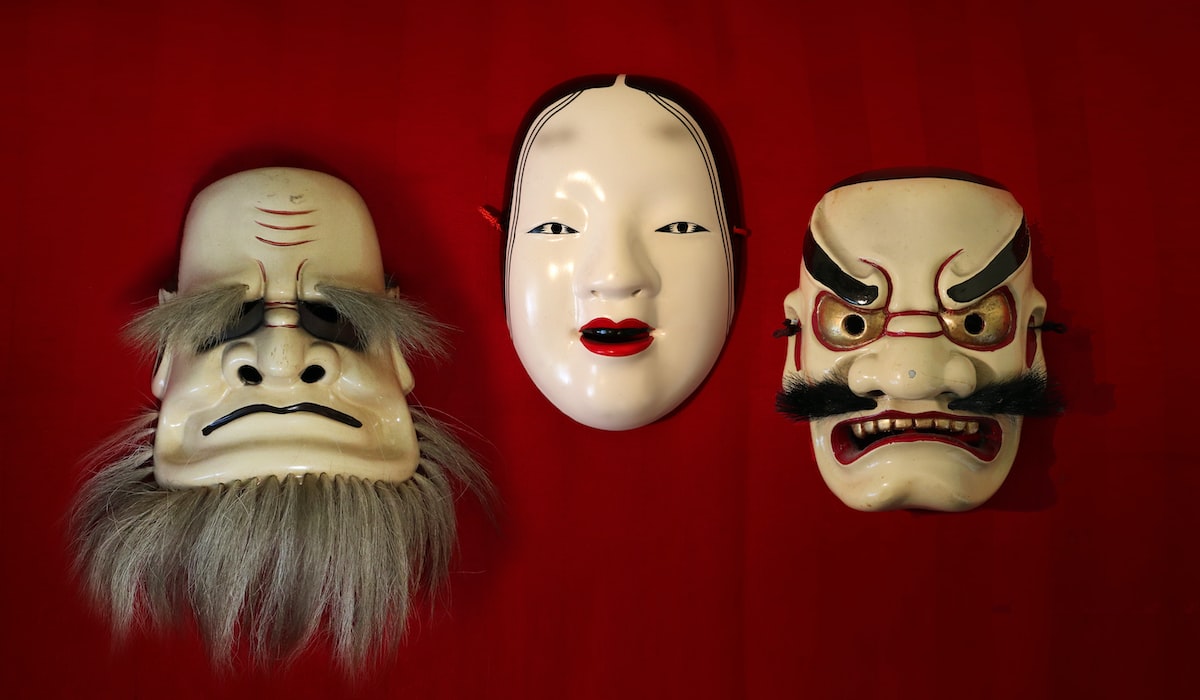 Shite Waki [pronounced “she-teh wah-key”] literally means “main character, [not] supporting character” — and is an allegorical reference to the roles we play both in our own life, and in the lives of others, and the importance of being the main character in our own life, following a script that we ourselves created and refined.

The two concepts — shite (シテ) and waki (ワキ) come from noh plays — highly stylized traditional Japanese dramas that have strict rules for how dramas are constructed and reenacted. Shite is the main character, and waki is the term used for supporting characters. In fact, shite literally means the “doing hand” or the “moving hand” and waki means “side” — as in, something on the side. All of this is the figurative background of shite waki — but as you might imagine, the true meaning of this four-kanji phrase is found at a much more complex level.

But in our own life, as counterintuitive as it might sound, we sometimes are thrust into a supporting role, rather than the main role. We are somehow placed in a position where we are following someone else’s script, rather than being the prime mover in our own script. Shite Waki reminds us that we must strive to define and then refine our performance as the main character in our lives.

Being the Star of Your Own Play

What does being “the main character” entail? It means being strongly committed to the passions in our lives — the people, the things, the causes, the roles that we have — and it means remaining focused on them.

It also means being aware of the reasons and priorities reflected by the actions we take, so that they are firmly originated by our script, as opposed to the script written for us by others (society at-large, our school, our parents, our friends, etc.), no matter how well-meaning they might be.

Playing the “shite” role in our life isn’t about ignoring others, or about down-playing the need to play all the other “waki” roles in our lives.

It does, however, mean that we must carefully and consistently ensure that we are being true to the role that we have chosen for ourselves — the main character role, and whatever that means for us.

The Karateka as the Star of the Play

Ultimately, as karateka, we train to take on the "starring" role in life, and in the lives of those around us. We spend a part of our training as kyu-belt karateka learning how to lead and command. As dan-level blackbelts, we then take on leadership roles in the dojo, but not just within the physical confines of the dojo floor.

Rather, as karateka we are training to take on leadership roles in the greater community around us – in our families, our workplaces, our neighborhoods, and sometimes even more.

As karateka, we are training to take on, and fulfill, the starring role.