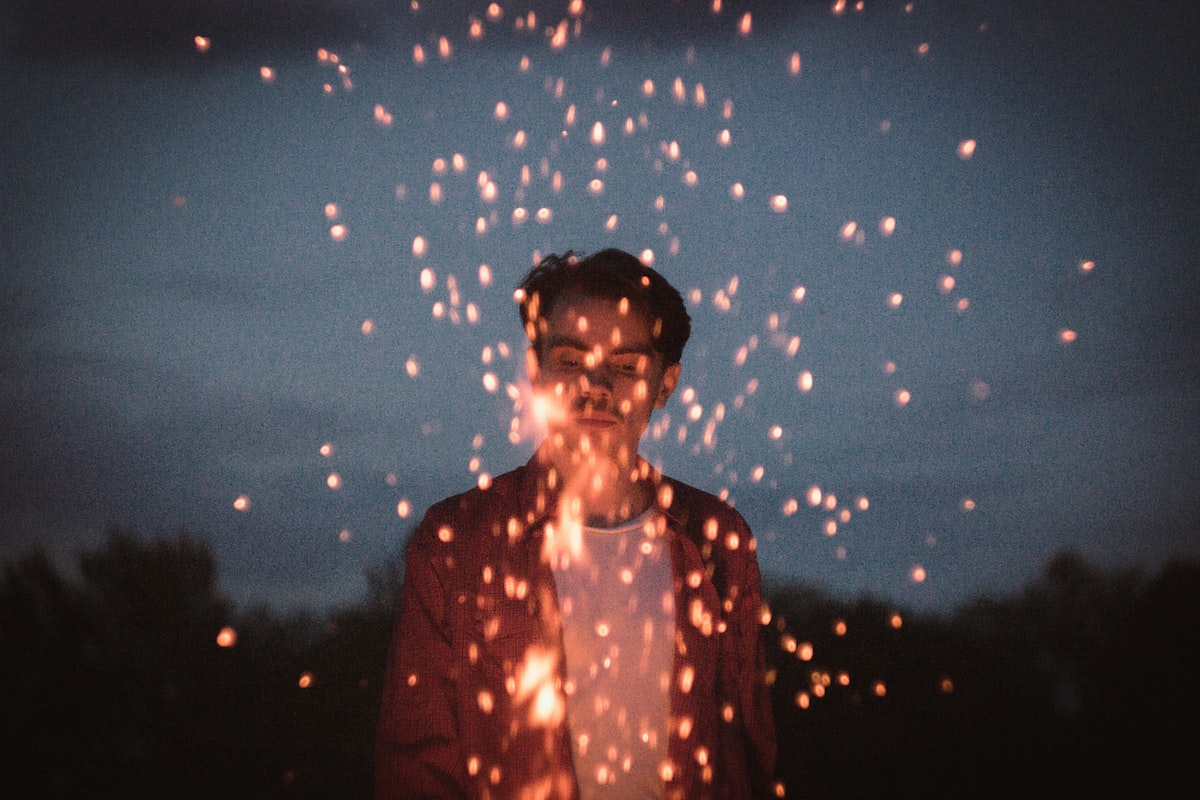 Taikibansei 大器晩成 [pronounced “tie-key-bahn-say”] means “great talent, evening forming” and celebrates the fact that there is no “too late” — that with strong spirit and intensity, it is possible to re-architect ideas, goals, and even lives.

We are sometimes taken with the anxiety that we must “get it done now or it’s too late” — and while sometimes urgency can help support strong focus, many other times false urgency simply serves to paralyze, or worse, to dispirit us to the point that we abandon our goals and dreams.

There are many Role Models of "Late Bloomers"

And yet, our communities are full of examples of taikibansei. We read stories about older men and women that made the decision to change their circumstances at a later point in their lives. In some cases, the change is extreme, involving a complete rethinking of their careers, relationships, and more. In other cases, they’ve adopted a new big goal that causes them to refocus their energies and time, and can redefine their identity.

History is replete with examples of this: Julia Child didnt learn to cook until age 40 and didn't publish her first book until age 50, and didn't start her famous television cooking show until she was 51. Harland Sanders, the founder of fast-food chain Kentucky Fried Chicken didn't franchise his first restaurant until he was 65 (and in fact, spent most of his life in other careers – he didn't enter the restaurant industry until his early 60s).

We see this many times on the dojo floor itself. Many students come to karatedo later in life, and many others come back to their karatedo after a long absence. Is it too late to become a karateka at age 70? At age 80? At age 90? Certainly not. In fact, for the right person, it may be the exactly right time.

So clearly, it is quite possible to adopt radical change. But such change is hard. Many times, we have done the “same thing” for years, and the uniformity of our habits has made a deep trench in our lives. To break-out, over the edges of the trench of everyday life, and forge a new path, is a challenge. The longer we’ve done those “same things”, the bigger then challenge.

The Challenge of Overcoming the Inertia of Now

It is precisely this difficulty that taikibansei addresses. The characters literally mean “great talent, evening forming” and they note that while it may be evening in the day that is our entire life, it is never too late for great talents to emerge.

The real challenge is to overcome the inherent inertia that is present in our daily life. We build routines (as we must) and then we execute those routines day after day, many times without examining them and comparing them to our evolving desires and aspirations.

The intertia of "now" is one of the biggest obstacles to overcome in re-directing our energies towards the goals that mean the most to us. Yet, we must to do this, and even more happily, it is quite possible to do this at any point in our lives.

Certainly the challenge still exists — but the challenge is not insurmountable, and taikibansei can be the first step on the path that leads us to accomplishing our goal.

In fact, becoming aware of the knowledge that it is possible to achieve a goal, re-architect a life, at any point in our existence is more than just a single step: it is often the most important step.

Deep appreciation is one of the core tenets of karatedo.
Moving forward sometimes requires us to close doors to parts of our past.
Style is the external representation of our true essence.