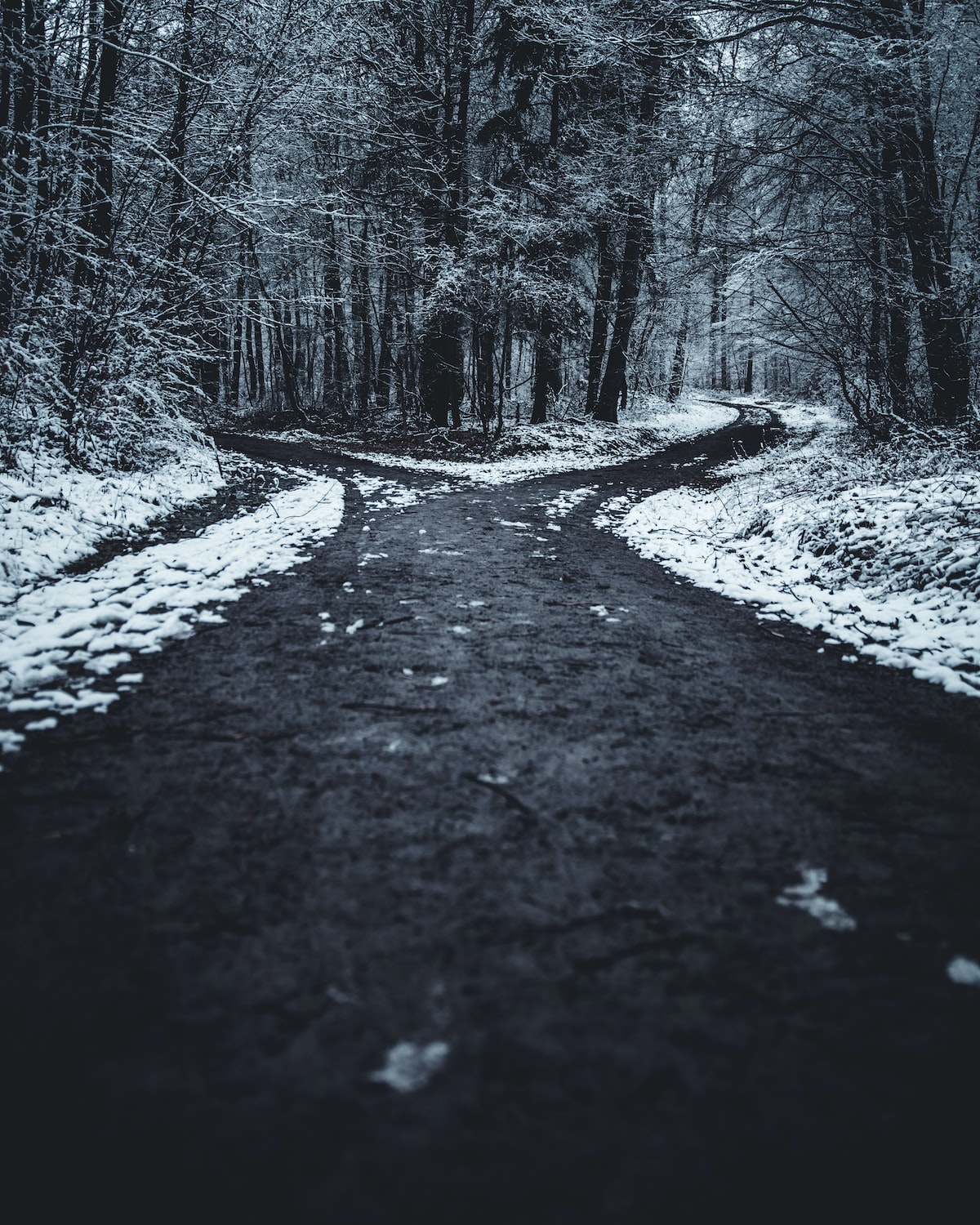 Zenshin Hasu Pasu [pronounced “Zen-Shin Hah-sue Pah-sue”] means “advance along the oblique path” — a very unique and potentially powerful way to think about many things, including how to interact with others, how to lead, and how to fight.

Linear Does Not Equal Logical, Sometimes

We are generally taught to be linear thinkers, and to act along linear paths. Early logic is taught in the form of series — “if A, then B, then C” — and we are taught to derive assumptions and intuit observations by thinking consecutively.

In fact, many times we interpose “logical” with “linear” and we sometimes (inaccurately) dismiss non-linear thinking as illogical.

However, this is a very incorrect way of thinking, and a very limiting view of the universe.

Instead, if we consider that sometimes a straight-line is not the most direct path, and even sometimes that a straight line is not possible or desirable as a path to follow, then we must consider that an oblique path — a path that moves at an angle to our goal — is actually more desirable.

Taking the Oblique Path in Leadership

Here are two concrete examples from the real world: sometimes in our daily interaction, we must lead. Leadership is a complex activity, however. Certainly, sometimes we can act as managers, and simply issue instructions and expect them to be carried out. In this case, we act in a very linear fashion.

Yet, great leaders know that to lead sometimes requires moving on the oblique path. That to inspire, to coax, to motivate is often not a case of moving in direct ways, but rather appealing in an oblique way to an emotional component.

A step-by-step plan may improve efficiency in a factory by ten percent; an emotional call to pride of ownership and pride of work may increase output by fifty percent. One approach takes a linear path, another takes an oblique one.

On the dojo floor, as we spar with each other, look at those karateka that successfully resist the urge to fight in a straight line. They are able to evade more punches and kicks, and to more easily land their own strikes than their fellow students that appear to move as if on rails — front and back, back and front.

Zenshin Hasu Pasu teaches us the most direct path to a goal may be the indirect path, not the straight line.

The creative spirit within us knows this intuitively. As much as we practice our focus, and our strong orientation to strive for achievement, sometimes we must let our minds clear and float among the possibilities at hand.

Arrows have to fly in a straight line to their target. But we are not arrows – as karateka, we are much stronger and more powerful weapons than that.

Sometimes, it pays to let your imagination take an oblique path to a goal – it may turn out to be the most direct path indeed.

Deep appreciation is one of the core tenets of karatedo.
Moving forward sometimes requires us to close doors to parts of our past.
Style is the external representation of our true essence.